A transformation of Leicester’s St. George’s tower, colloquially known as the Blue Tower and located at the top of Granby Street, started in June 2022 as the iconic building became home to Europe’s tallest piece of street art.

The project, funded by BID Leicester, has been developed alongside local arts organisation Graffwerk, which has been involved in the project from conception to delivery. The sky-scraping artwork is being painted by a team of Leicester based artists; Wing Lo, Richard Peacock, Leigh Drummond, assisted by Ben Edwards & Kiene Tuckley.

The mural stands at an impressive 82 metres tall, almost doubling the current UK record and covering a total of 717.5 square metres, making it one of the tallest murals in the world – surpassed only by paintings in Calgary, Canada and Karachi, Pakistan. 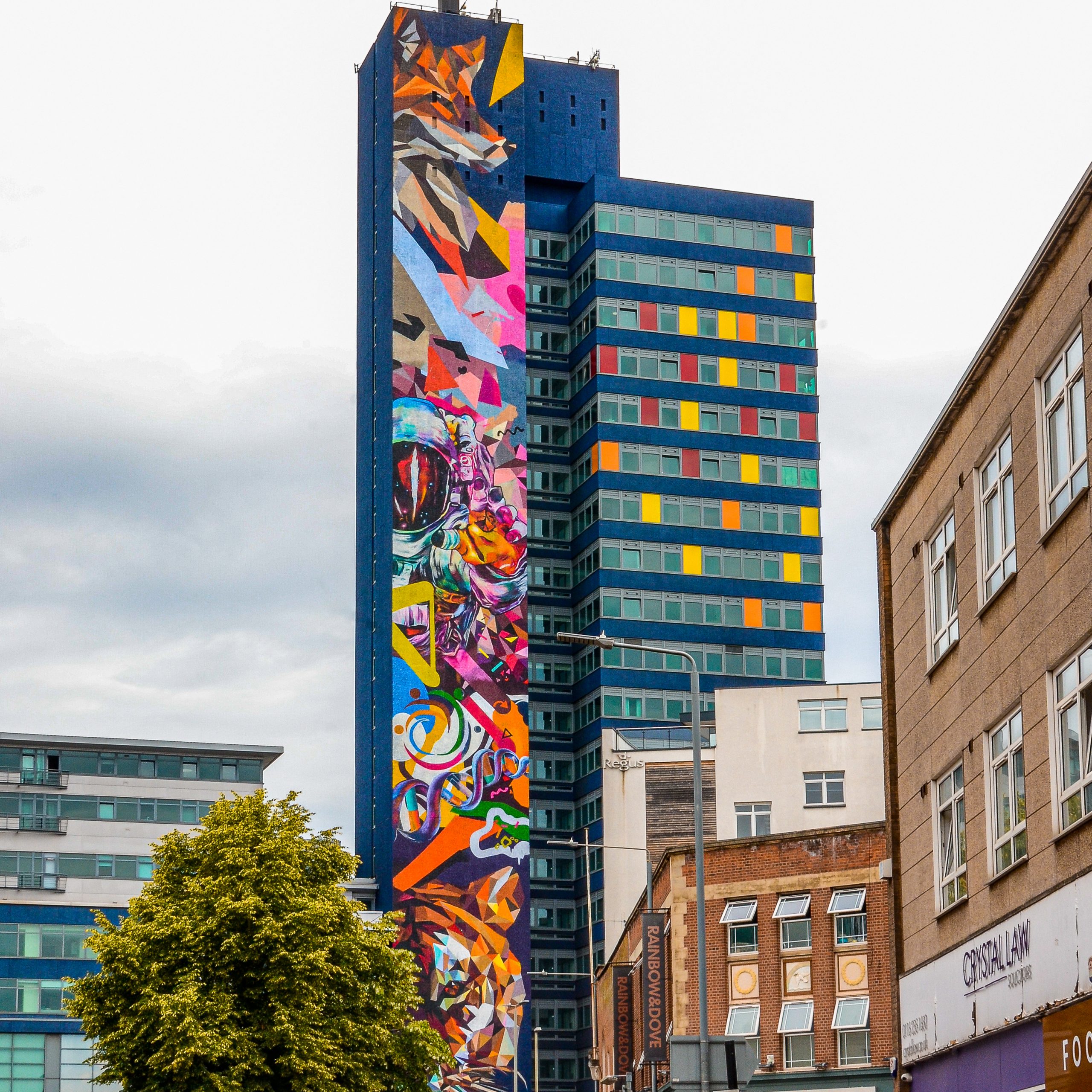 What’s on the tower?

The artwork includes visual themes that represent various aspects of Leicester’s unique heritage and culture, including a striking orange fox at the top of the tower, an astronaut, representing Leicester as the home of the National Space Centre and historical links to space research. The piece also features a strand of DNA, alluding to the University of Leicester’s discovery of the technique of DNA fingerprinting and, more recently, for the identification of the bones of Richard III. At the bottom of the mural, viewers can find a colourful tiger, representing the world-famous Leicester Tigers rugby union club. 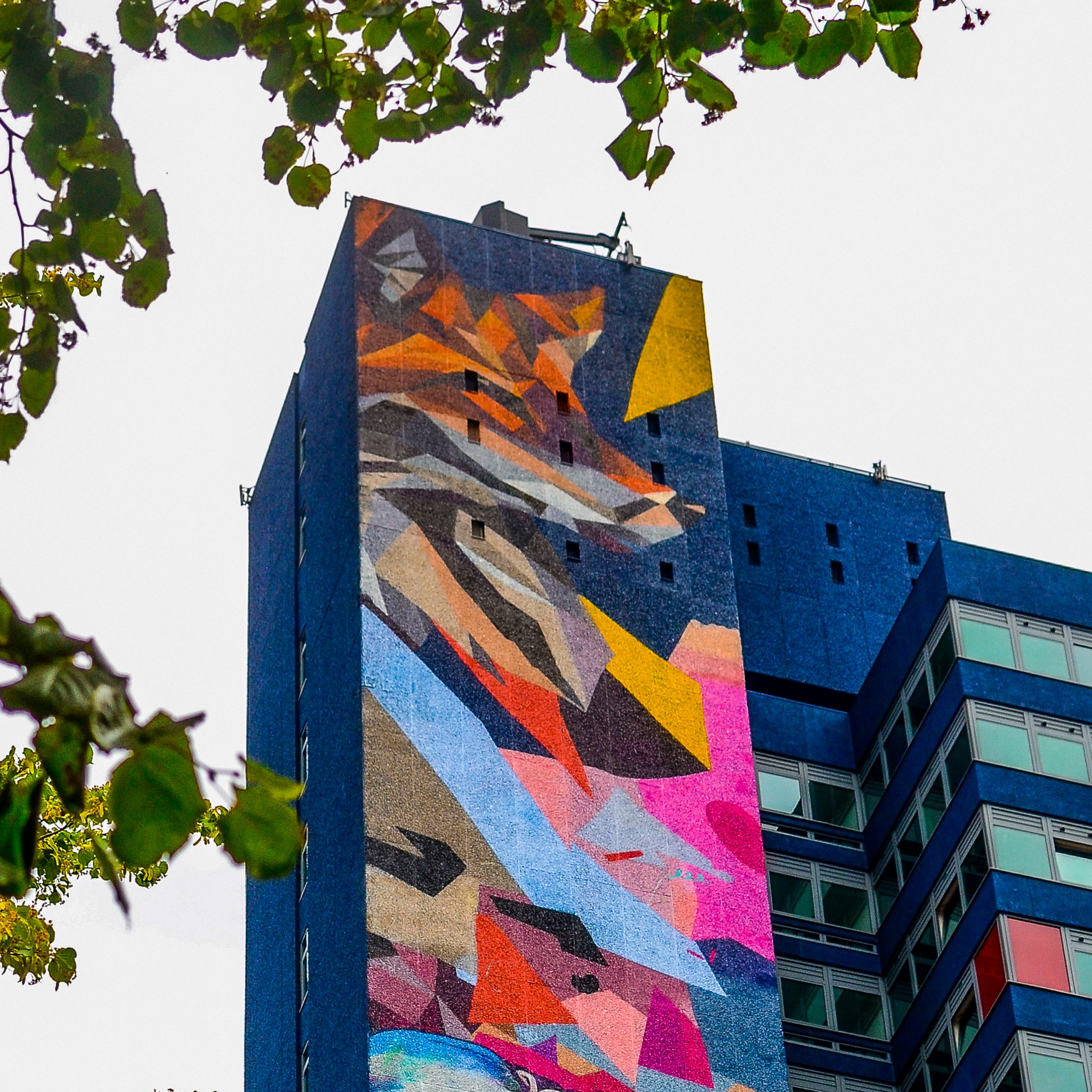 The fox is an iconic Leicester emblem.

So, it was only right that a striking red fox would be at the top of the tower and visible for miles, including from the top of Old John at Bradgate Park!

From the first space research group founded at Leicester University in 1960, Leicester has had a long history of pioneering space research, with many discoveries have been made in space using Leicester-built instruments, including the first stellar black hole in 1975. Leicester is also home to the National Space Centre, which opened in 2001.

Leicester has a long history of welcoming new arrivals, and studies have shown that Leicester is home to 240 faith groups across 14 different faiths and beliefs with over 70 languages spoken in the city. 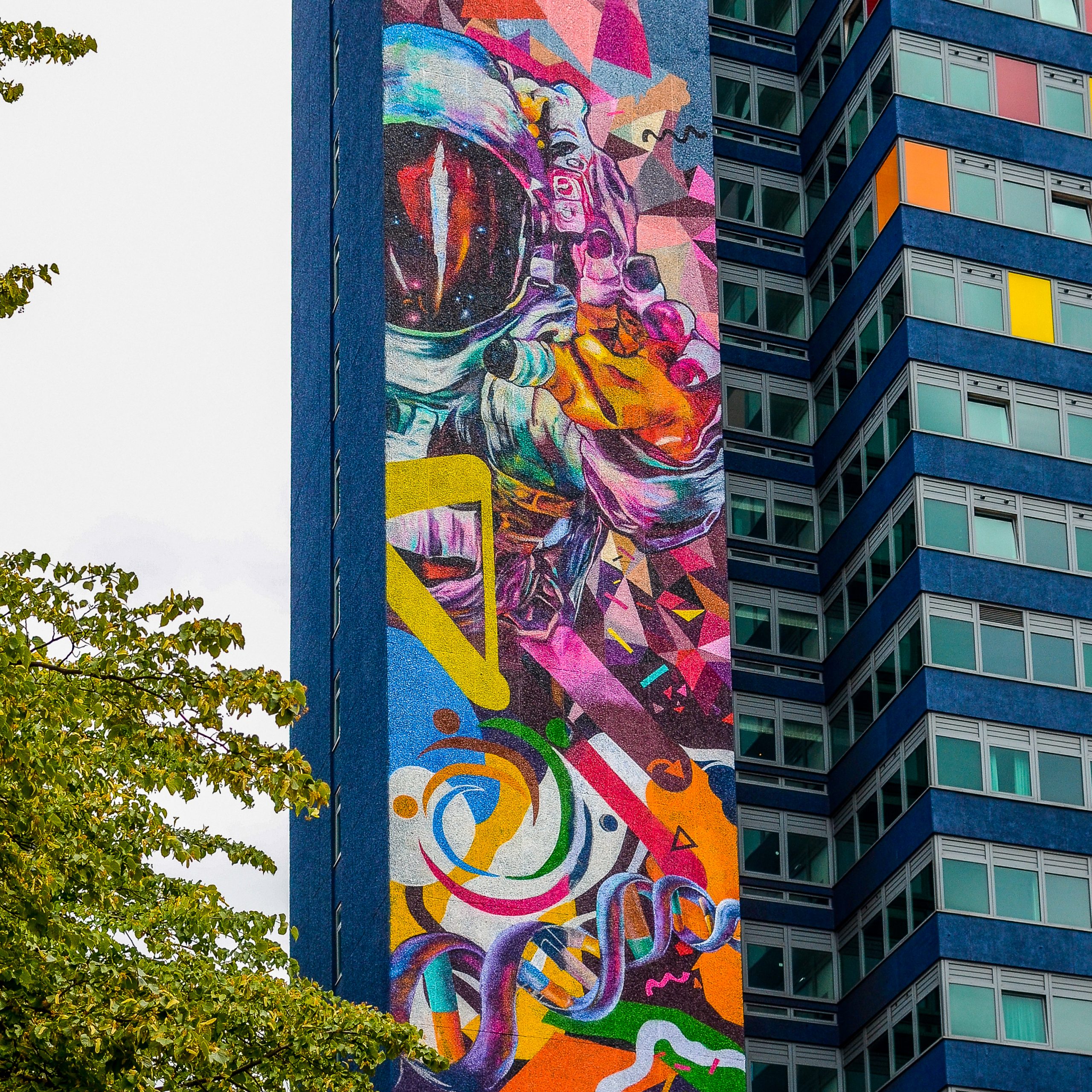 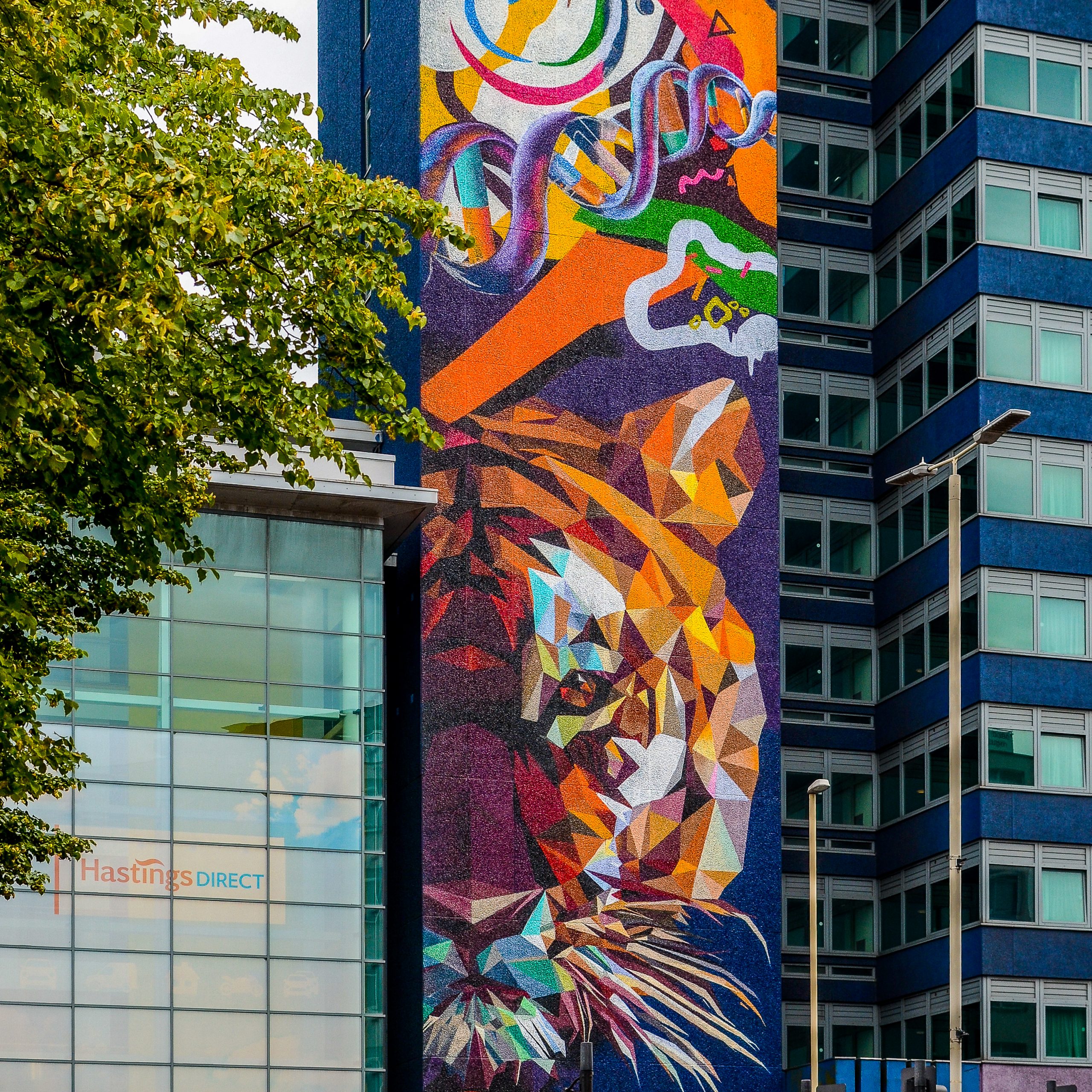 The University of Leicester’s renowned research includes the discovery by Professor Sir Alec Jeffreys of the technique of DNA fingerprinting and, more recently, the identification of the bones of Richard III.

Leicester Tigers are the most successful team in English Rugby, and have the biggest crowds of any team in the UK. The club was formed in 1880 at the George Hotel in Leicester, and almost since inception has been known as The Tigers, with the name came from their chocolate and orange kit. 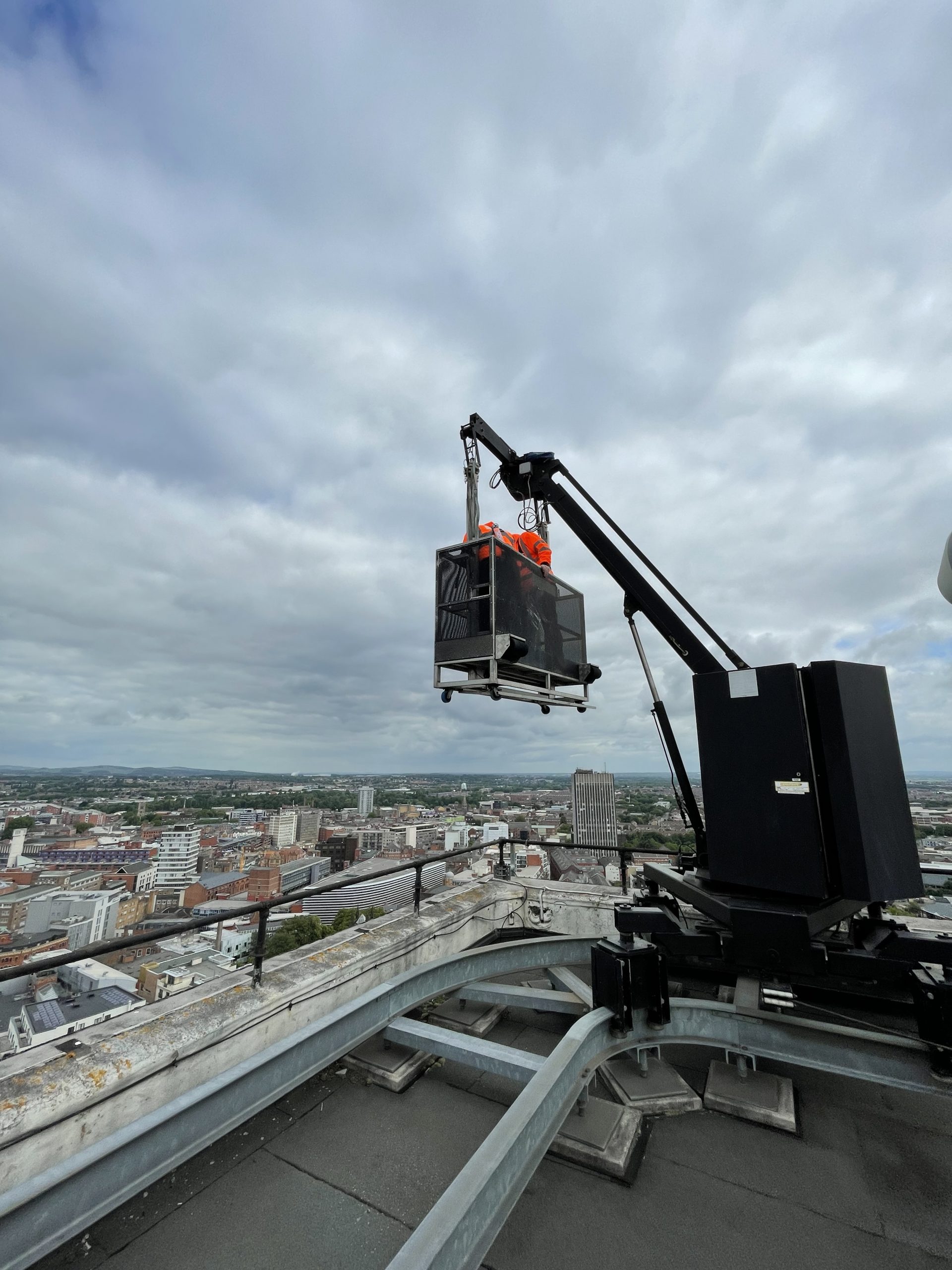 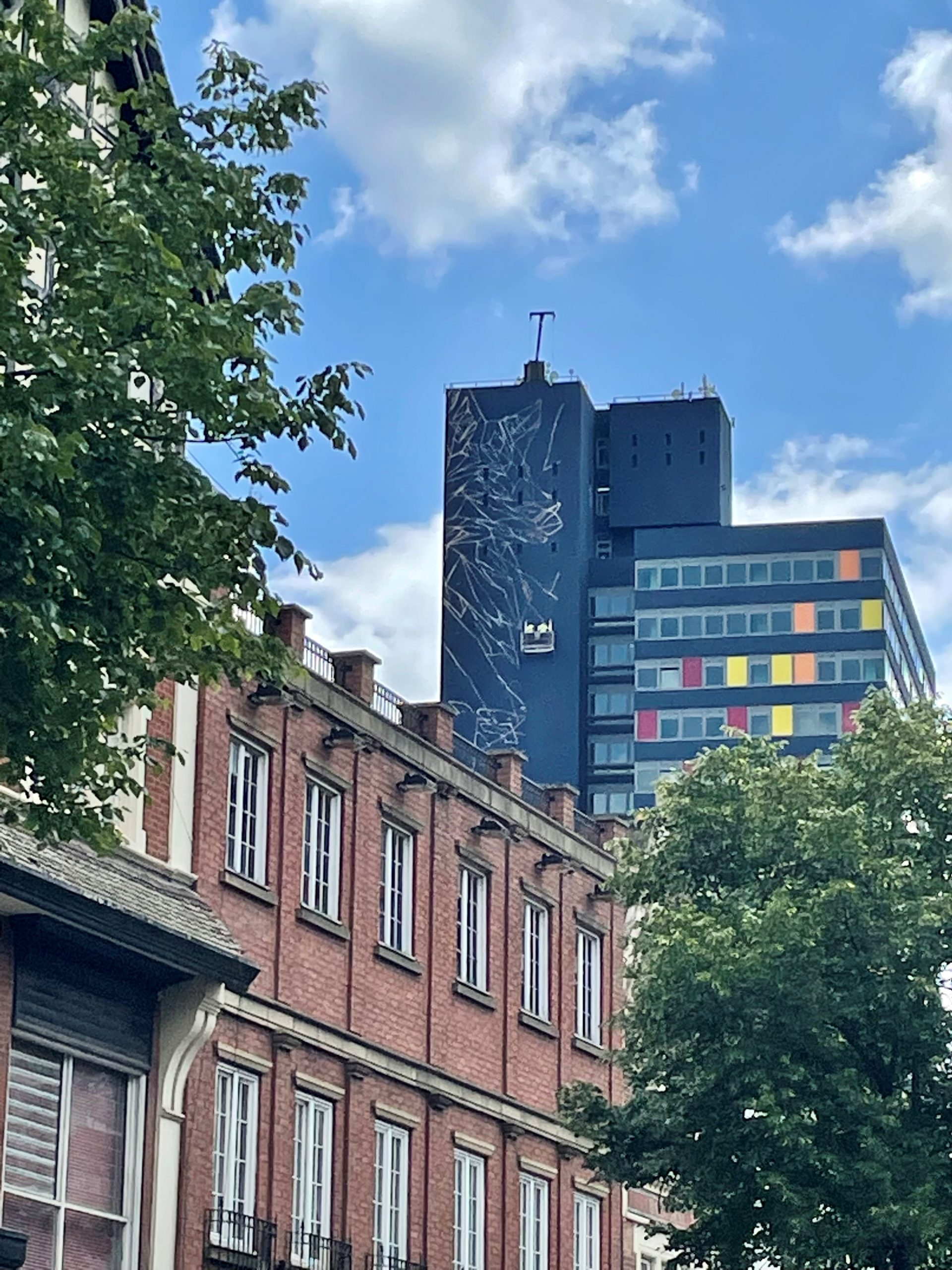 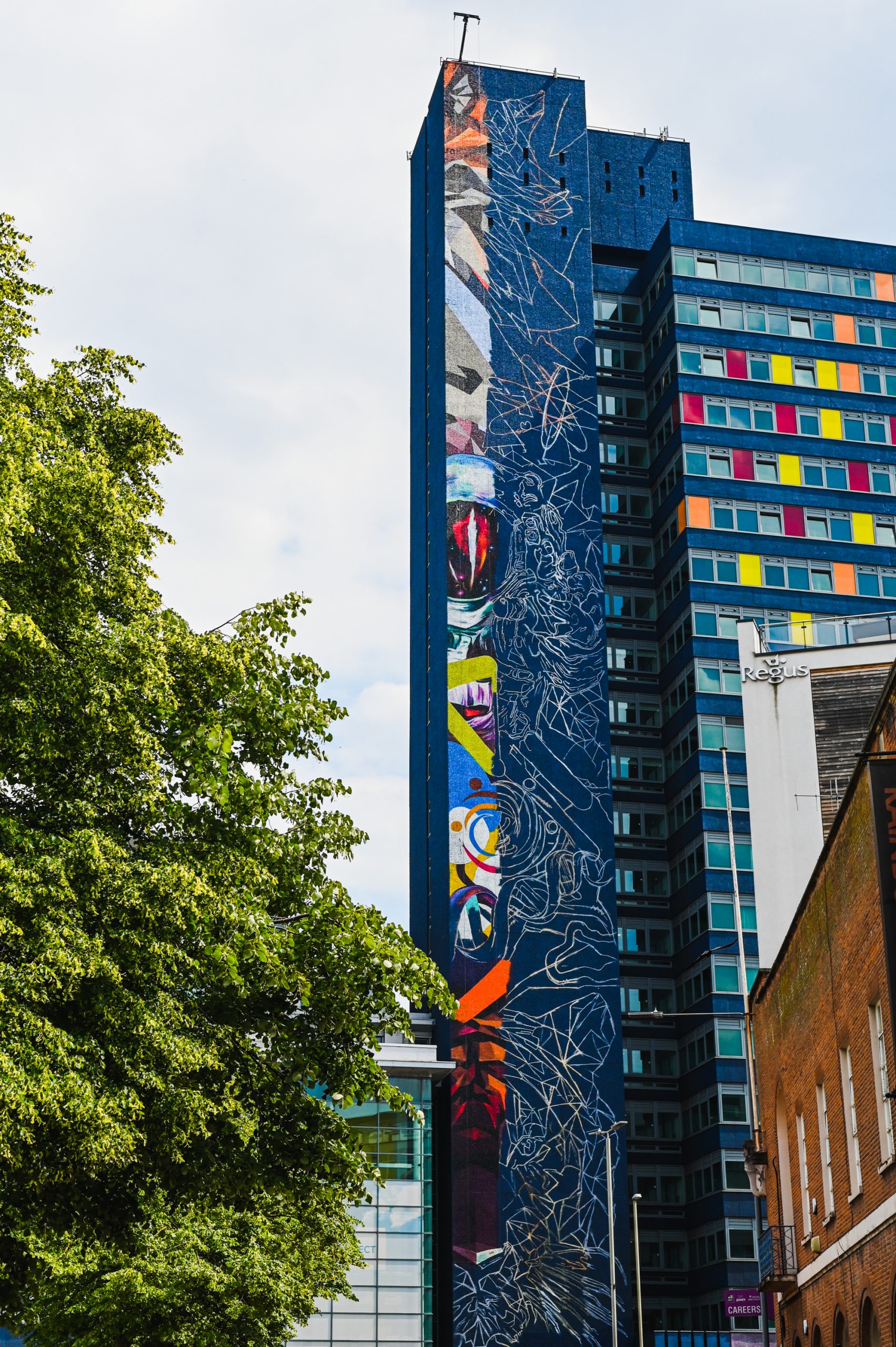 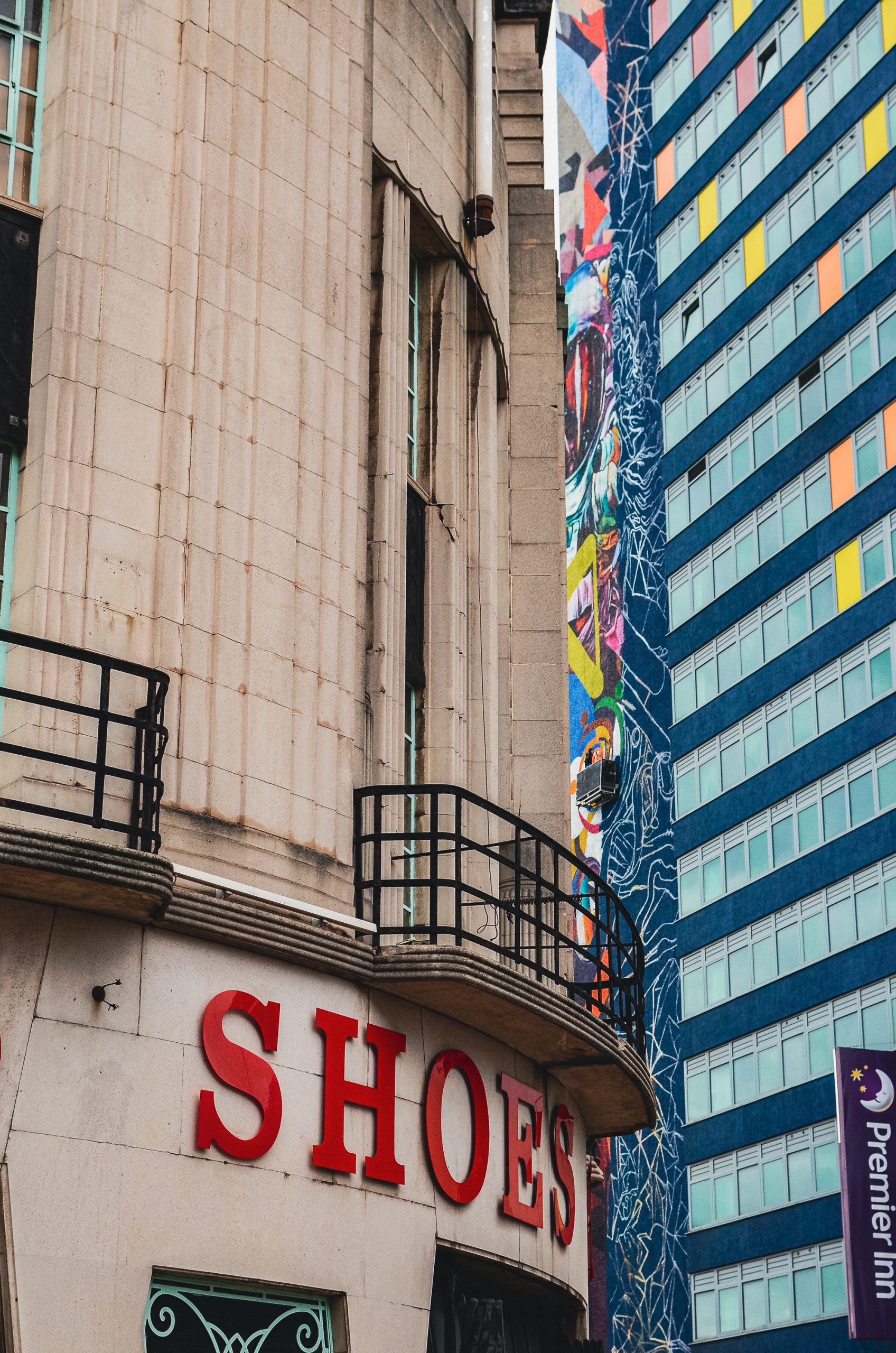 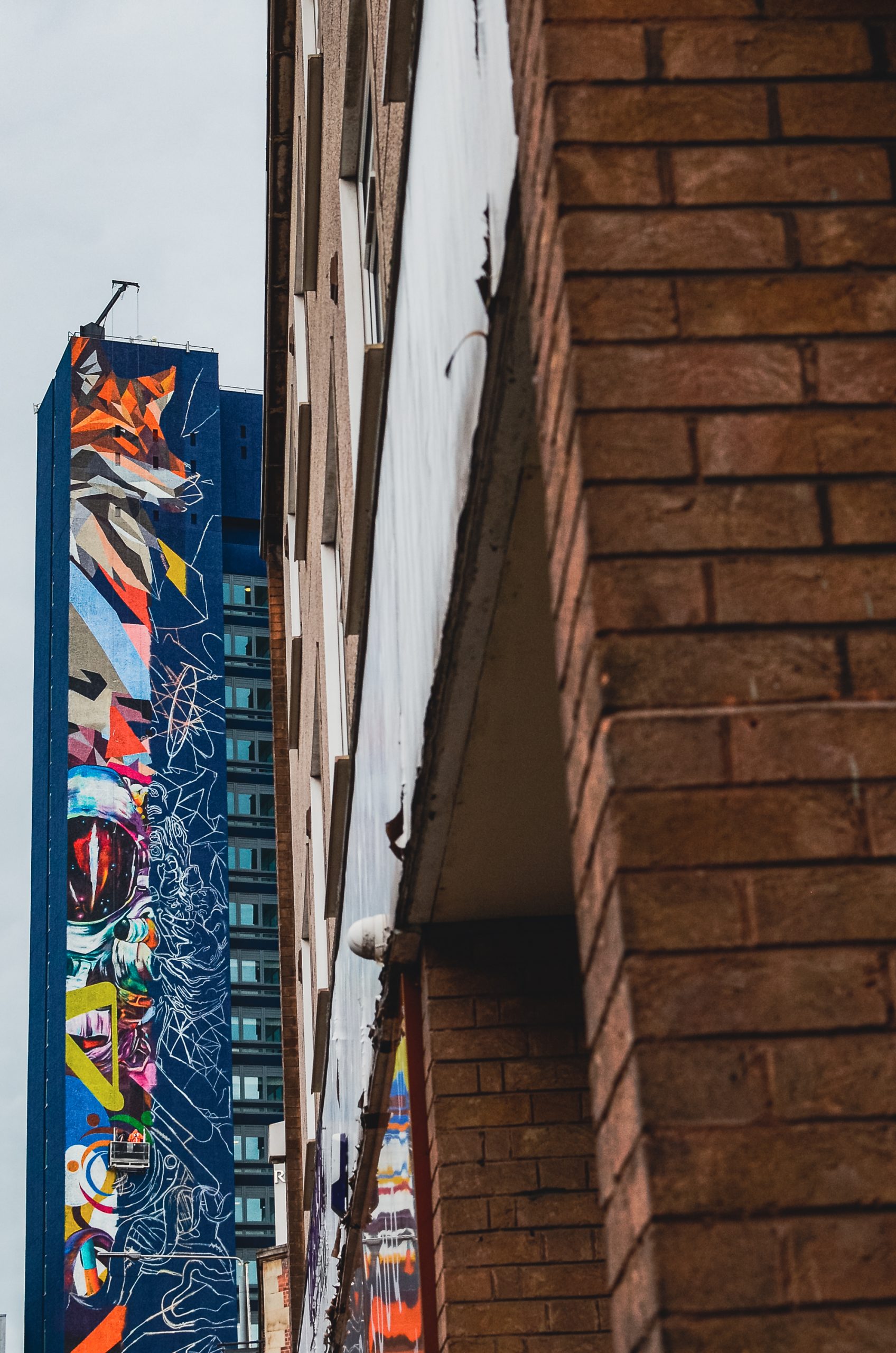 The project will continue to realise BID Leicester’s mission to improve the city centre for those who work, live, and visit by creating a more attractive environment. The new large-scale mural, with its location near the train station, will provide visitors with an immediate and visually striking welcome to the city.